Hi to all,
First I´m an absolut Beginner in this section. And my plan was to build my own 4x4 Arcarde Button Controler (like the Midifighter Spectra) to trigger the Drumrack in Live 8 Starting at the C1-> the first Button with equal mappig like in Live 8 Drum Rack. While triggering a Midinote I also want a single color LED triggerd which is beneath the clear Button.
1st Problem:I am not very into the Midiprogramming stuff. And im also a bit handycaped with the Laguage in the Wiki, because I´m from germany. (the part you guys may not help) :-D
2nd Problem: I watched the Introducing vid of the Brain Jr. ( 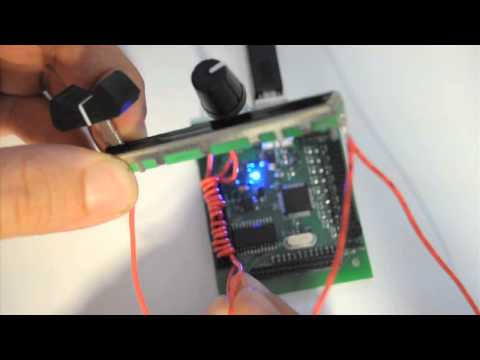 )  where its explained how triggering Button and LED simultaniusly works. But I can`t find the where to turn on "local control" in Miditools
3rd Problem: The first Button always triggers C-2 in the Ableton Drum Rack and I want it to start at C1

I hope you can understand what i wrote :D and might help me out